Like many other bloggers and people who claim an interest in music, I often fall into a big trap when it comes to established artists. In our relentless pursuit of the new, the unknown and the interesting, it’s easy to get sniffy about those acts that have been around for an age. This is especially true if we only gave them a reluctant nod of praise when they first became known. What could an act on their fifth album, unless they’re called Bowie or Radiohead, possibly say that’ll inform me? I won’t be able to claim that I was first to write about the Sound of 2018, after seeing them play in a phonebox, if I spend my time and energy listening to the sound of 2007 will I? 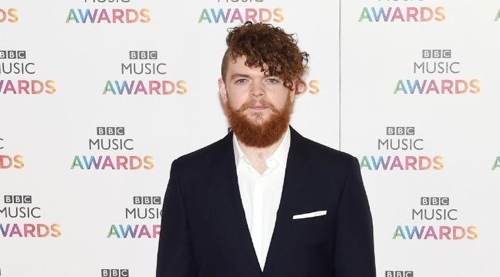 More fool us. Let’s tame this particular shrew and hate it less when our friends become successful.

I confess that my response to receiving a number of PR mails about Mirrors, the latest album from Reverend and the Makers, was a case in point. Rentacrowd quotes from Noel Gallagher saying that this was like ‘one of those great concept albums from the 1960’s’ and from Carl Barat suggesting that this was a ‘magnum opus’ only served to heighten my sense of sniffiness. Surely, the state of things was that nothing on this record would be a ‘heavyweight champion of the world’? 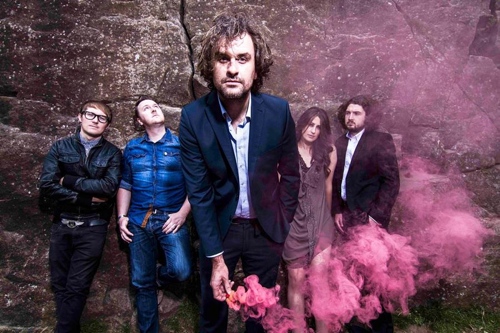 Jon McClure has always struck me as a decent chap whenever I’ve seen Reverend and the Makers live. There was one particular year at Summer Sundae, the now sadly defunct Leicester festival, where Jon was the talk of the town for his exuberant frontman performance. My good friend Paul, a lifelong Sheffield United fan, almost forgave McClure for being a Wednesday fan during that gig. My sniff is without foundation.

Even when McClure explained the process behind the new album, I dismissed it as a protestation too much: –  “Ed (guitarist and fellow songwriter) and I became resolute to make a record that we loved. Why not indulge the overwhelming urge to not play games anymore and set about making some art we are actually proud of rather than the release tour festivals repeat cycle we’d been on since forever. And so we took the files we’d been diligently recording off to Jamaica and spruced them up a bit whilst making a film. The result is the best thing we’ve ever done in my opinion. The reaction when I play it to people is like nothing I’ve seen before, except maybe the first album.”

It was only in the lull between Christmas and the New Year that I chose to look into ‘Mirrors’. I’m disappointed with myself because it is very good. It’s not without fault and there are some tracks that do little more than fill for me. But, in the two tracks I’m posting on Sonic Breakfast today, Makin’ Babies and Last To Know, I think there’s enough simplicity, craft and songwriting guile to open the eyes of the biggest cynic.

For me, it’s another lesson learnt.