Boris Johnson, the Teflon Prime Minister, seems to be in trouble again. His capacity for dishonesty knows no bounds and it looks very much like he has broken ministerial code by getting a benefactor to loan him funds to decorate the Downing Street flat. The money that’s being reported would generally fund the refurbishment or renovation of a run-down house to help provide accommodation for people who are homeless. Just saying. But, it is of no consequence to many in the British public and Major Sleaze will likely go on to fight other battles. He’ll never know that honest feeling. It’s all a game to him. 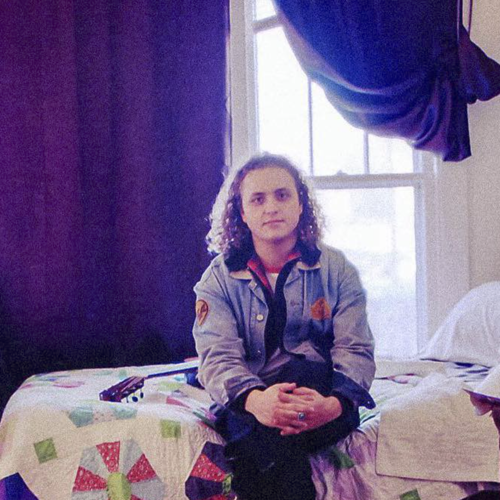 In Josh Halper’s song, Honest Feeling, we find the Nashville resident gently chiding those who flood his hometown with false optimism and misplaced hope. This (to me) is a song for artists who get smoke blown up their arses by over-enthusiastic managers and promoters. It’s a song about not getting too excited by such praise because it will inevitably lead to disappointment.

The lyrics though are open to interpretation. I guess that’s the way that Josh wants the closing track on his album, ‘Alrightnik’, to be. An ‘Alrightnik’ is an American-Yiddish slang term for a successful person, but of the nouveau riche kind — a little crass, a little smug. Useful contextual knowledge and a phrase we could certainly be chucking the way of Boris.

If you’re a fan of the works of Elliott Smith, it’s likely that you’ll find much to love in this track; the crisp yet complex guitar-picking giving way to a gentle, playful vocal. The alt-country on offer here is nostalgic. The charming and beautifully-shot video is a lesson on how to go fishing for a friend.

Let’s hope that Boris has a thirst for honest feelings today; let’s hope we all do. Happy Thursday.