I’m coming home. I’ve done my time. But I suspect that nobody will be tying a yellow ribbon around an ole oak tree for me. And the ‘time’ that I’ve done isn’t in the prison that Tony Orlando & Dawn sang about in the classic song (honestly). My flight leaves Spain for the UK on Sunday.

I’ve had a wonderful stay out here. I had no idea when I flew out in July that the stars would align and that I’d be able to spend three quarters of a year with peacocks, cockerels and the assorted wildlife of Alicante. I know I’ve been very lucky. And I know that, when the time is right, I can return.

For now, I need to stay positive and move on. There will undoubtedly be good things about being back in the UK. I’ll embrace the change and get on with living my life there. A chapter has finished but the book ain’t done. 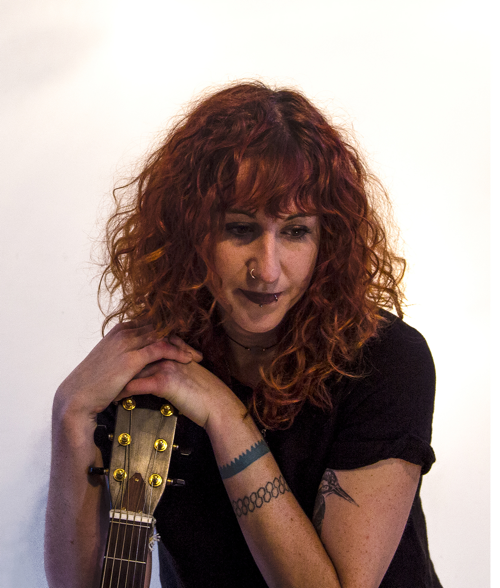 It’s no surprise that I’m drawn to Megan Henwood’s latest release, Hello/Goodbye, at this time. It’s a song that’s all about upheaval and change. Written during an extended labour period and the birth of Megan’s first child, it’s fair to say that her life change is likely to have been a fair bit more painful and significant than my minor travel woes. “It’s an ode to my past life as I am beckoning in a new one – like stepping through a portal”, says Megan in the press release.

Song wise, it’s all that you might expect from a former BBC Folk Award winner. The slight husk of Megan’s vocal alluringly wraps itself around the words; a guitar line chugs forward sounding like a train leaving a station to destinations unknown; and when the beat kicks in, it has a laidback, almost trip-hop feel. It all joins together in a thing of understated beauty.

“For you I lose myself, welcome and farewell. Meet me on the other side – hello and goodbye.”