Last year, I was in Barcelona for the Sonar music festival. It’s a very trendy exhibition of the very best in electronic dance music and, as such, possibly the last place you’d expect to enter into a conversation about the Eurovision Song Contest.

But that’s not accounting for Rian. Perhaps it was the abundance of daytime Estrella or simply the euphoria of dancing to FM Belfast in the sunshine but, as I talked to this cheeky effervescent Irishman, we discovered a mutual love of all things Eurovision. He had it all planned out. In May, he was definitely going to be heading to Vienna to experience the Eurovision first hand for the first time.

This was something that had always been on my bucket list and so, there in the Catalan sunshine, we shook on a plan; Vienna, we’re coming to get you in May. Since May, Rian has also enrolled Liam and Cathy onto the trip. Johnny Logan is apparently busy elsewhere. 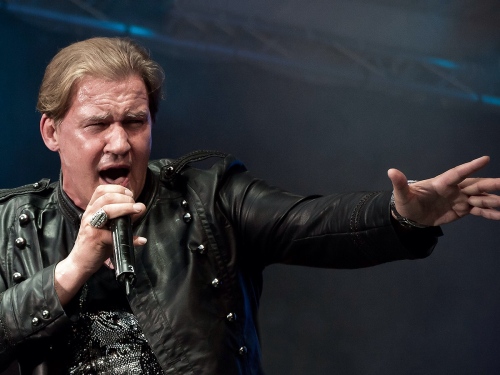 It’s appropriate that the opening song for day three of my pithy Eurovision reviews is the Irish entry. If the UK don’t win I feel duty bound, by association, to throw some weight behind this tune.

Unfortunately, this doesn’t feel like a Eurovision Classic but rather like a painting by numbers effort. Here’s a number for Molly to play with; Nil points.

This is so bad it’s great. Nadav begins by coming across as a needy sort by moaning to his Mum that somebody has broken his heart again. But, then he gets all Europop arrogant on us (‘I’m a golden boy, come here to enjoy’). There’s reference to Tel Aviv and spectacular key changes. Pure tosh.

‘One step at a time’, sings Maria. Maybe she needs to invest in a pair of shoes with more grip. I really don’t like this but I have a sneaky feeling it’s the sort of tune that will capture Eurovision hearts and minds.

These guys are quite well known aren’t they? But then, so was Engelbert Humperdinck. It’s exactly what you’d expect. Light operatics and dramatics, I expect they’ll wear dress suits and women will throw underwear at them. Does Grande Amore translate as massive cock? 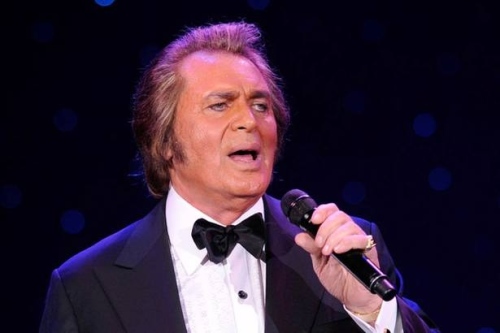 So this is where La Roux has disappeared too. Sadly, nothing like last year’s Latvian Eurovision entry. It’s got a bit of a dubstep in the middle and is actually ok. I wonder if love is the only drug that Aminata has injected.

‘Hey girl, remind me why we’re not together? We’ve got a magnetic connection.’ Sings Eduard in the opening line of this upbeat piece of electronic dance. You can’t help thinking that with a bit of psychotherapy, he’ll discover the answer to this question.

It takes so long for Knez to start singing in this that I wonder if he’s cut his losses and headed back to Montenegro to let this simply be an instrumental. But, all is well in the world and it soon builds into theatrical crescendo. A song all about saying goodbye to his pet goat (apparently).

Daniel tells us that ‘my heart is beating like a million drums and he’s falling like the Autumn leaves’. Now, I’m no medical expert but when he confesses that he’s also ‘trying to find a way to breathe’ I suggest he’d best get to a hospital pronto. The Eurovision is no place for a man with a heart condition. Too much excitement. Clearly.

For many reasons, I want to like this song from Malta. It’s a feisty effort from Amber. You certainly get a sense that she’s more of a warrior than the wet lettuce leaf ‘worrier’ from Georgia who has also entered a song with this title. But then Amber ruins it all by saying that she’s a ‘conker’. Why would anybody say that? Malta have teased us again.

And, with that, another ten songs have been previewed. There seems to be less quirky excitement this year and more songs that have been written by committee. I’ve got to choose golden boy, Nadav from Israel in my video features else he’d moan to his Mum; torn on another to choose but when in doubt go for the car crash that is Moldova..