It’s fair to say that the musical career of the Young ‘Uns has developed since that time in Whitby. Proud recipients of the best band accolade at the BBC2 Folk Awards in 2015 and 2016, few would bet against them adding to this haul in 2018, especially after their latest album release, Strangers, has met with such widespread acclaim.

Strangers is described as “a collection of folk songs for our times – a homage to the outsider, a eulogy for the wayfarer and a hymn for the migrant.” It’s important stuff and exactly the sort of thing that Sonic Breakfast was initially established to feature.

Take the track, ‘Be The Man’. Earlier this week, a compelling, uplifting video was released to sit alongside this modern protest song. In a very human way, The Young ‘Uns are able to dig deep to expose issues that really shouldn’t exist (but sadly do) in 2017. Chief songwriter, Sean (cool name) Cooney wrote it after reading about the Naz and Matt foundation. 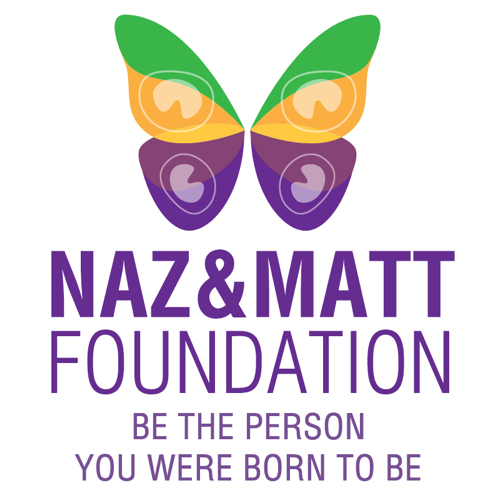 They’re a foundation that tackles homophobia triggered by religion to help parents accept their children. It was set up in 2014 following the sad loss of Matt’s fiancé, Naz, who took his own life two days after his deeply religious family confronted him about his sexuality. Do read more about them (here) and perhaps even donate to this most worthy of causes, one that fights to allow people to love.

Do watch the video and listen to this song. If your eyes are dry at the end, I’d politely suggest that you go and get your heart checked.