“I think you’ll really miss being able to go to gigs every night of the week should the mood take you.”

That was the prediction of a few people when I told them that I was moving away from the hustle and bustle of Leicester city centre and heading to this remote Spanish villa. It’s true that the nearest small town is a three kilometre drive away and that karaoke and Michael Jackson tribute acts reign supreme but so far I’ve not missed the live gigging scene. To be fair though, I have been in the villa less than a week. 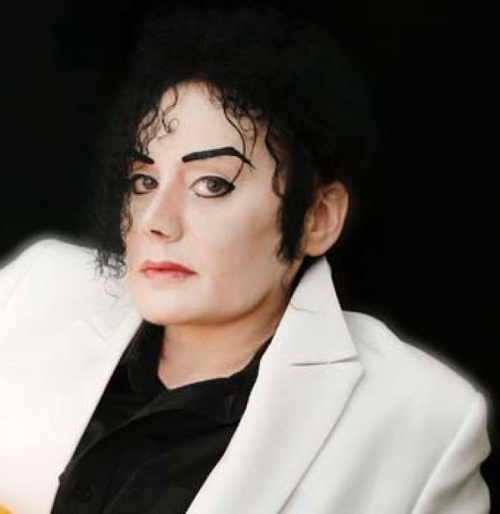 And, despite the lack of gigs, it’s not as if I’ve had a live music drought in the weeks I’ve been waiting for crazy dog woman to vacate the villa. Before heading up to Lisbon and Eurovision, I spent a lovely weekend in Murcia for the ‘Warm Up’ festival. Kasabian and Alt-J were the bands at the top of the poster but it was probably the Spanish alt-indie acts that got the biggest cheers from the partisan crowd. Next week, I’m heading up to Barcelona for Primavera Sound. I’ll be reviewing it for eFestivals and fully intend to dig deep beneath the surface. Tomorrow, there’s a spring festival in Alicante that I might explore after getting my beard trimmed by a trendy barber with blue hair.

Jonathan Bree travels from New Zealand to play his first ever UK dates in August. It’s an odd-looking three date mini-tour beginning at the Rough Trade store in Bristol and ending at the mightily-fine looking Visions one-dayer down in Hackney. Sandwiched in between these dates, Bree plays the Soundhouse in Leicester. As great a venue as the Soundhouse is, I still see this as quite a coup for the place. For Bree is brill and him and his band have an out-there image to boot – full white masked body suits and bowl haircut wigs. I let out a little yelp when I realised this was one show I wouldn’t get to see.

His genius is more than evident in the recently released video for ‘Boombox Serenade’. Like a warped Magnetic Fields (if such a thing is possible), Bree plays with all sorts of iconic images as he rides in on a horse to woo the woman of his dreams (with a Boombox). The music won’t be too everybody’s taste (for some it’ll sound like the batteries on your Boombox are fading fast) but I find the combination of baritone croon and changing tone delightfully woozy. The awkward romanticism is right up Sonic Breakfast’s street.

‘Boombox Serenade’ is the fourth track to be released from Bree’s forthcoming album, ‘Sleepwalking’. Each of the previous three singles showcase this man’s peculiar knack for skewed songwriting. From gallic glamour to more traditional electro-pop and all with the distinct voice, this is something to get excited about as summer settles.