It’s that time of year again. We come to the end of another one and decide upon the things that have made us happiest (and in the case of the shit-fest that has often been 2016, the unhappiest). 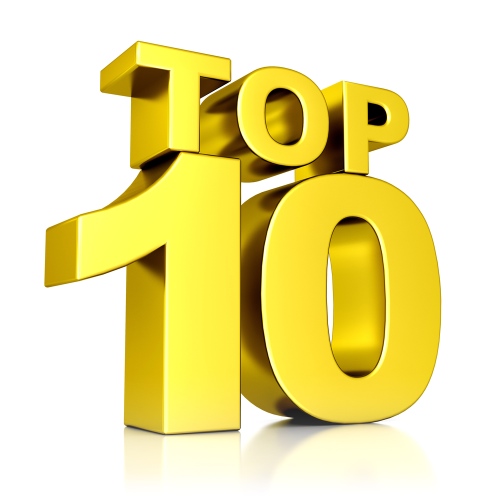 Sonic Breakfast will again get in on the act – with my list of the top ten posts from 2016 that have for a variety of reasons given me the most joy. There’ll be surprises and certainties, posts I’d forgotten about and posts that I wish I’d never published! I think you’ll enjoy.

Without further ado.. Click on the next page number for number 10…

Over the course of the past few months, I’ve been spending an unhealthy amount of my time in Birmingham. My day job has been taking me there at least two days a week. In truth, this is hardly a new thing for me. For significant chunks of my working life, I’ve trudged to an office base in Brum.

It’s a City that tries hard to push its pop music/cultural offer – but let’s be fair. Birmingham is no Manchester, Sheffield or Liverpool despite being England’s second city (Manchester would dispute this of course). Maybe, it’s something about the very specific Brum accent that makes a nasal vocal from the town less appealing than the Manc sneer or the Scouse cheekiness. Clearly, there are breakthroughs – Ozzy Osborne and Jasper Carrott spring to mind (I’m being snide here) – but mostly this is a city that underachieves musically.

Stealth, from Birmingham, is out to buck that trend. He’s an act that’s been on my radar now for a few months, ever since releasing the lyric video for his song, Intro. Refreshingly, you can pick up the tones of the accent in this neo-soul delight and, it enhances rather than hinders enjoyment. 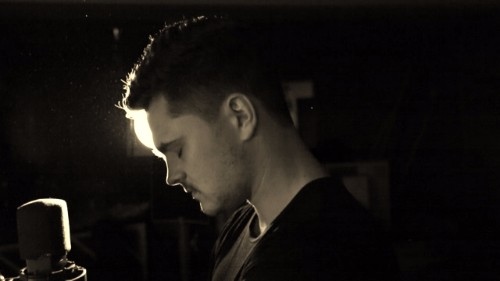 The song itself makes a bold sort of statement. We’ve all been in those situations where we’re so eager to please that we lose sight of who we really are right? Whether it’s work or in our love life, we’ve moderated our behaviour to be exactly what somebody else wants us to be. That’s the offer that Stealth makes in this tune. And yet, you suspect that by appearing  so malleable upfront, he’s actually ironically conveying the opposite. This is actually an ‘I’m going to do this my way’ song.

The video, full of people being ‘slain in the spirit’ and ‘speaking in tongues’, being impressionable and susceptible to influence, simply increases that sense.

The intro EP from Stealth comes out in March. In the past week or so, another track from the EP has been added to Soundcloud. ‘I Don’t Need Your Love’ shuffles along with a soulful, trip-hoppy casualness. This is a tune about mutually deciding that a relationship is at an end. Stealth’s Brum tones come to the fore and ensures that this is a tune that connects.

I’m quite taken with this. Fine stealth.